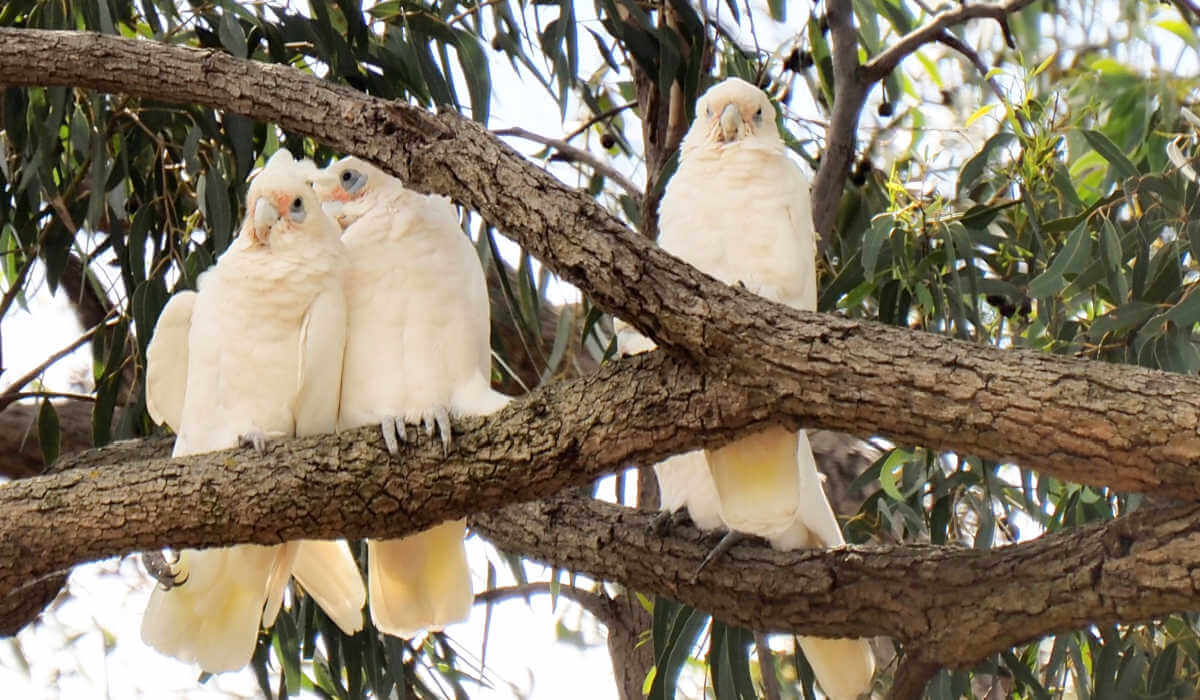 It comes up in almost every therapy session I do.

The person I’m working with describes their difficulty, and I listen. They describe how they’re personally at fault or inadequate in some way as an explanation for the difficulty: They shouldn’t be doing this, or they should be doing that. They diagnose themselves with anxious attachment, lack of self-discipline, laziness, etc. The level of self-blame and shame is intense.

I can hear how the situation is personal. How there are events in the person’s unique life story that has influenced their current difficulties, and how yes, more self-discipline or some other self-generated strategy could be helpful.

But I also hear introjected cultural narratives in Every. Single. Story.

Introjection is a Freudian term that refers to the psychological process of internalising roles/beliefs/narratives, usually of an authority figure, the first ones being parents/primary caregivers.

Whilst these childhood introjections are the most influential and long-lasting, we’re continually introjecting and being influenced by dominant cultural narratives throughout our lives because it’s not just via early caregivers that we learn dominant cultural narratives. School environments, peers, television, movies, the news, advertising, products for purchase, and social media, are all powerful vehicles of cultural messaging.

My response goes something along the lines of:

“Yes, there’s obviously something in your own personal psychology we could work on here, let’s do that in a moment. First though, let’s chat about how this is also a cultural/social issue. What you’re talking about also sounds a bit like patriarchy/hyper-individualism/toxic masculinity/hetero-normative/racism/etc” and I go on to explain my thinking a little more and check the person’s feedback to the idea.

And that feedback is almost* always some kind of relief. Relief that they aren’t the only one who suffers in this way and relief that the problem isn’t entirely or even mostly of their making. That relief is healing in and of itself. The weight of social issues is waaaaaay too heavy to carry in one psyche.

* Sometimes people have such strong inner critics and shame they can’t consider the possibility that they aren’t completely to blame for their struggles. We get there eventually.

Western culture conditions people to view the individual self as fundamentally flawed and therefore the root cause of any troubles the individual encounters. This narrative harks back to at least early Christianity, with gems like this from Augustine: ‘no one is free from sin…not even an infant whose span of earthly life is but a day’. Despite the Enlightenment period promoting rationalism over religion, it continued to perpetuate the assumption that humans are fundamentally morally depraved.

This assumption is deeply rooted in our psyche and continually reinforced by contemporary neo-liberal values but is in no way supported by behavioural research into the innate characteristics of human beings (more about that in another blog).

If you’re wondering what happens next in the therapy session. Yes, I do help people work within their own psychology on the introjected patterns that are causing distress. But I’ll also suggest some kind of socio-cultural education/engagement, for example, reading articles/books about the social issues behind the narrative, joining a social change movement, reaching out to others with similar experiences, moving into a commune (joking, I’ve only suggested that once).

It’s important that we see our troubles as collective troubles, not only individual troubles. This is culturally restorative. It not only strengthens our self-image as interdependent and part of a collective, but it also has the potential to reduce our chronic social isolation and generate creative solutions to social issues.

This kind of thinking has its contemporary roots in liberation psychology, a school of thought that connects individual wellbeing with social contexts (I’ve written more about that here) but in recorded Western history, it goes at least as far back as Hippocrates, who insisted that the natural environment, living conditions, cultural contexts, and occupations of patients must be understood in order to understand their ailments. A way of thinking also present in many Eastern and indigenous approaches to wellbeing. It seems a no-brainer right? But somehow mainstream psychology/psychiatry, for the most part, still ignores social, economic, environmental, political, spiritual, and commercial determinants of health. Probably because mainstream psychology/psychiatry is inherently a vehicle for social control and thereby reproduces neo-liberal values and white supremacy.

A couple of examples might help make it clearer:

Chris is depressed and losing a sense of meaning in life and diagnoses this as a lack of ambition and self-discipline. Chris also works in a transportation industry. The latest enterprise bargaining agreement has again seen a significant degradation of working conditions that put drivers at further risk. Chris used to take pride in work and feel valued by the employer but now feels taken for granted and devalued. An example of the harmful impact of neoliberalism.

Denise has been married for twenty-five years and has been unhappy in the relationship for most of that time. She would love it if her husband would leave her but can’t bring herself to leave him. She worries that he wouldn’t be able to take care of himself and that friends and family would accuse her of being selfish because she ‘doesn’t have it that bad’. She’s wracked with guilt that she wants more in life. An example of harmful gendered narratives.

Next time you think about some problem you believe you have, some way in which you’re not getting life right, write down the internal narrative/accusation/belief and check if it’s a common cultural narrative.

Is it something that’s expressed more to your gender, race, religion, size, appearance, age, or ethnicity than others (or some other -ism based narrative)

If you’re not sure, Googling it can sometimes help. It will either confirm the narrative (try: ‘what should a 30 year old have achieved’ for this one) or challenge it (try: is anger bad for women).

Do you have some other examples of common introjected cultural narratives? Thoughts about how Western culture makes social issues individual issues? Share them in the comments below.