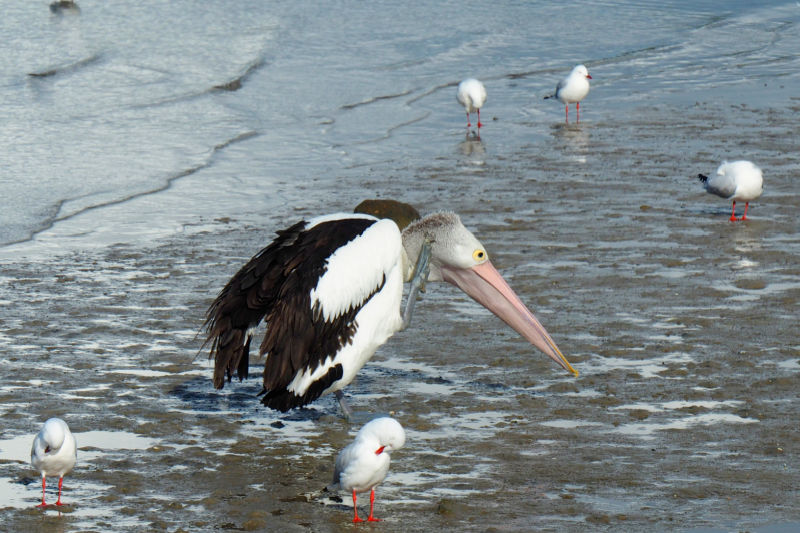 I was chatting with another white person the other day, telling them about my new venture, Collaborative Learning for Cultural Repair. They ooo’ed with delight and then proceeded to tell me about a particular ethnic group they were working with and how this would be great for them.

This was a classic example of misunderstanding what culture is, from a dominating cultural perspective: when you’re in the dominant culture, you tend not to see that you have a culture. You think culture is out there, it’s other. White people have a particular tendency to do this to people who are not white, and a particular tendency to think a lot about how those other cultures need fixing. But it’s not only a white thing or a Western thing. Whatever culture we were raised, its our norm, we learn it by living it (processes called enculturation and socialisation) and unless we have experiences of other cultures to contrast, it’s hard to see our own.

Culture is basically, how we do things around here.

The things: cultures are made up of what we think, what our theories are about life and everything, what kind of things we have and what we do with them, and our structures of relating. It can include, clothes, food, personal relationships, role of animals, nature, spirituality, child-rearing, language, hair styles, architecture, garden design, interior design, the arts (visual, music, poetry and writing, performance etc) states of consciousness, gender identities, ritual, communication, religion, medicine, mobility, migration and movement, political systems, education, justice, decision-making, the way we occupy space, relationship to place, mating, attractiveness, theories of knowledge (epistemology), taboos (what we’re not allowed to think, do, own, relate, without experiencing negative consequences), etc.

The here: whilst we often think of culture as something location/country based, culture exists on large and small scales and everything in-between. Sure every country has a culture, but within that culture are many subcultures, each family system has it’s own culture, each relationship, each organisation and the teams within an organisation, social institutions etc. Even marginalised groups who identify as being counter-cultural, have a culture (when I lived in a forest protest, striped polypropylene thermals Were.The.Thing.).

The we: it’s tempting to think culture just applies to those who conform with the mainstream culture but being on the outer also has a culture. So the here, is kind of everywhere, in the centre and the margins, and therefore applies to everyone. The we is also not just humans. Non-human persons, like animals, also have culture because they also have patterns of how we do things around here that adapt over time and place, are not simply biological fixtures. Trees and fungi probably have culture too.

Thinking about culture is a fabulously circular endeavour. When we think about and try to describe an aspect of our culture, we are essentially looking for ways to understand ourselves and our experiences, because culture is full of expressions of who we are and how we are trying to understand ourselves. Humans are incredibly curious animals, deeply motivated by belonging, so we create culture to create systems of belonging, and are in turn fascinated by what we’ve created. So cool.

I’m going to go into this in more detail in another post, but for now, I recommend assuming there are almost no universal truths across cultures. Western culture tends to overstate them dramatically (more colonialism) so best to assume almost none.

A note on the term ‘traditional’ cultures

Some cultures are referred to as traditional cultures, most commonly Indigenous cultures. The use of this term is kind of inaccurate, and quite problematic.

It’s inaccurate because any culture that’s still around today, is a contemporary culture. Indigenous cultures that exist in the present day, are contemporary cultures because they are still here, adapting to colonial cultural pressures, trying to live their best lives etc.

It’s particularly problematic for two reasons. Firstly, because Western culture really, really likes to tell indigenous cultures and people how to be indigenous, what it means to be indigenous etc. One of the ways it does this is to insist that being ‘true’ indigenous means practicing a high level of ‘traditional’ practices. So keeping on calling indigenous cultures ‘traditional cultures’ is quite colonial and serves to not only impose Western definitions of indigeneity on indigenous people, but also impedes their cultural evolution by insisting they stay ‘traditional’. That’s not to say that preserving cultural traditions isn’t important, but it is up each culture to determine that process, not a colonial oppressor.

Secondly, colonialism uses racism to justify its harmful practices. Western culture labels itself as modern and contemporary, whilst labelling the cultures of people on lands and seas it wants to steal, as traditional and primitive, arguing that colonisation is for the good of those primitive people. This isn’t just a trope from the colonial expansionist eras of the 1400s to 1800s, its still current and operating albeit it more covertly, today, particularly in cultural colonialist practices (as opposed to territorial colonial practices).

What have you learned about your own culture that kind of surprised you because you hadn’t thought of it as a cultural thing? Share it in the comments.

One of my first cultural surprises was learning that driving is super cultural, not universal. You have to honk your horn a lot in some countries, almost never in others.