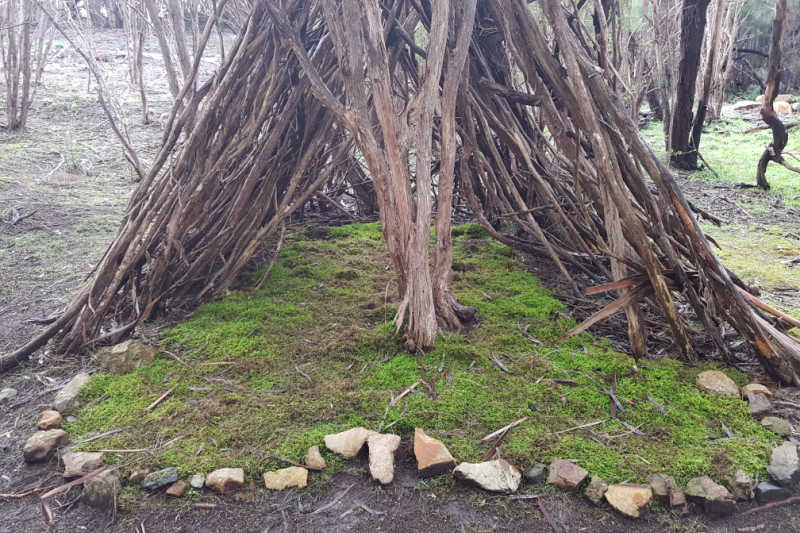 The concept of belonging is central to understanding and analysing cultural wellbeing.

If culture is how we do things around here (read the article What’s Culture for a fuller explanation), belongingness is at the heart of the we, and therefore not we, of culture, and is a fundamental driver of human behaviour (I try not to universalise the idea of human behaviours because they’re so culturally determined, but I suspect belonging is a basic organising principle of all humans).

It’s a fascinating concept that gets explored by almost all academic disciplines, from the more obvious such as anthropology and sociology to newer disciplines such as neurobiology/neuropsychology, and then to some of the less obvious like geography and economics.

Different disciplines have slightly different ways of defining belonging, but I really like Santokh Anant’s (an Indian psychologist) from his 1966 & 1969 published articles (I mush them together a bit here to paraphrase):

Belongingness describes intimate social relationships whereby people are personally involved in social systems to the extent that they feel themselves to be an indispensable and integral part of the system.

“belonging describes values and practices where no person is left out of our circle of concern. Belonging means more than having just access, it means having a meaningful voice and the opportunity to participate in the design of political, social, and cultural structures. Belonging includes the right to both contribute and make demands upon society and political institutions.”

There are two basic elements in the definitions of belonging: the concept of systems, and where you are relative to them – in or out. Because our life worlds are made up of many systems, from our inner psychological systems, right through to transnational, global systems, I’d extend these definitions to understand the experience of belonging, or the lack of it, on multiple levels:

Belonging is both an inner feeling and a structural reality

Inner feelings are notoriously hard to describe but belonging is particularly tricky because we often only become aware we’re feeling it from experiencing the opposite. This is because feeling like we belong often just feels comfortable, so we’re not actually feeling a lot, certainly nothing to really grab our attention. However, when we feel excluded or like we don’t belong, we fundamentally feel unsafe, and this is much more likely to get our attention (check out the video What’s Power for more about the connection between comfort/discomfort and power/rank/privilege).

The structural reality of belonging is a little easier to describe because it can be measured by participation and impact: who is getting to participate in the system and what impact does their participation have on the system? This structural belonging sits at the heart of structural disadvantage whereby some groups of people have greater access to participate in and impact society (and therefore benefit) whilst others do not (grab the guide Analysing Structural Disadvantage if you want to learn a bit more about that).

Belonging as a fundamental driver of human behaviour

Humans are group animals (sometimes a bit pack, sometimes a bit herd). We have a natural tendency to gather in groups because we need each other to survive. Belonging is a matter of life and death for us and therefore is a strong and often unconscious driver of our behaviours. It also partly explains why we’re so sensitive to rejection – it’s a brilliant mechanism to keep us in group and therefore alive.

The need to belong almost always conflicts with the need to be unique, although the centrality and intensity of this conflict differs hugely across cultures. Many people in Western culture have both a strong need to be part of the group, which requires them to have something in common with the group (conform in enough ways), and an equally strong need to be seen as an individual, and therefore different from others. In our ideal world, we find a way to have both. This doesn’t just apply to mainstream vs marginalised groups in society. Every sub-cultural system, including those who consider themselves radicals or outcasts in society, requires a level of conformity in its members and not just ideologically, even in things like how you dress and do your hair matters in socially marginalised groups.

It could be easy to think that Western culture, significantly defined by neoliberal hyper-individualism, makes it easy to express individual identity because it’s all about the individual. Not so much. Hyper-individualism is more about creating social isolation than supporting individuality. Neoliberalism assumes humans are self-interested opportunists who are unlikely to support each other, or value inclusivity, empathy or interdependence. Is this true about humans? Probably sometimes, but not only, not always, and not as a rule. We’re also fundamentally interdependent, wired to care deeply about each other, and one of our baked-in superpowers is the capacity for complex collaboration to maximise shared benefit.

Alongside our need to belong, we’re also driven by a need to protect what our group has from those not in our group – which is a fundamental driver of othering and exclusion – the polar partners of belonging. That’s another huge topic so I’m going to tackle that in another blog post, coming very soon.

I’m incredibly fascinated by the concept to belonging so I’m probably going to come back to this article time and again to add more thoughts but for now, what do you think about the concept of belonging? Are there interesting ways you see it shape culture? How do you think it’s created in a community? What do you see as the costs of not belonging?