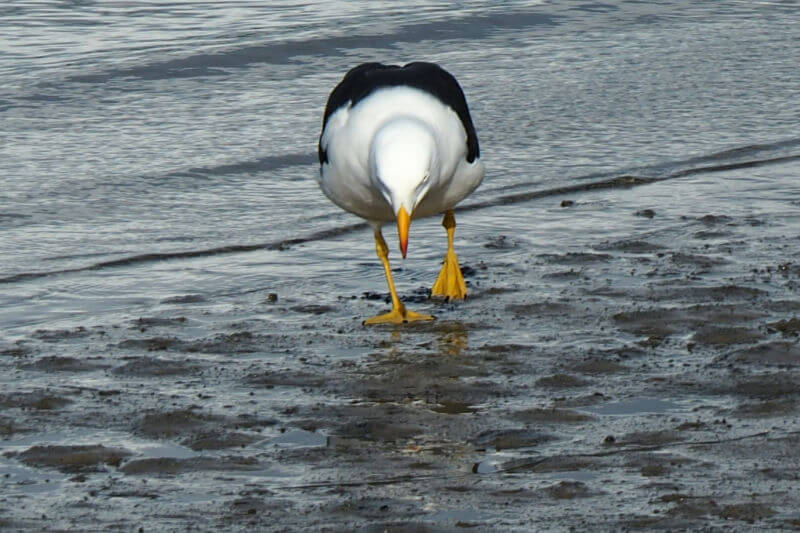 In the medico-biological sciences, colonising is something bacteria do all the time when they spread across parts of a body without causing infection.

The very early migrations of Anatomically Modern Humans (aka Homo sapiens) from the African continent to the rest of the world is a kind of colonising akin to the bacterial kind – moving across and occupying places that people weren’t previously occupying (not causing infection – although the other species that inhabited these places might have viewed it differently). The metaphor starts to fall down here. Um…

In the socio-political sciences, colonising and colonialism, are completely different petri dishes of microbes (ones that do cause infection – literally and metaphorically).

Colonialism can be defined as a racialised territorial project focused on gaining control of land and water resources both on the surface and underground/underwater (think mining and fisheries).

The gaining of control happens in a variety of ways. There’s the more obvious physical harm and geographical displacement, but it also requires cultural, psychological, economic, and spiritual domination of the existing population.

Which explains the other key difference: in exploitative colonialism, the intention is to exploit the local population as a labour resource as well as the natural resources of the territory. In settler colonialism, the intention is to eliminate the local population in order to take their place (and also exploit the natural resources of the territory). If you want to find out more about this elimination agenda, YouTube “Patrick Wolfe Logic of Elimination”.

The most prominent modern examples of settler-colonial states are the United States of America, Australia, Canada, South Africa, and Aotearoa/New Zealand.

The British in India is a well-known example of exploitative colonialism as is the late 1800s European colonisation of African nations (aka the Scramble for Africa).

About now you might be wondering, are there any countries that haven’t been colonised?

Probably just Japan. You can find longer lists on the internet but their definitions of colonisation are usually a little off, or they don’t go far back enough in history, or they’re Eurocentric. The lists are hotly debated but Japan is pretty clear. How they did it is a story for someone else’s blog.

It’s common to think about colonisation like it’s an event that happens at a particular point in time, in the past, and is no longer happening. The event we’re calling colonisation here, is better described as the initial colonial invasion.

Colonisation, whichever kind it is, is an ongoing structure built and maintained by colonisers and their descendants. This is particularly true of settler colonialism but even in exploitative colonialism, the business interests are usually viewed as long-term (e.g. the British ruled India for almost 100 years) but of course, not always.

If we only think of colonisation as the invasion event rather than the ongoing system, it makes sense that we might assume, as many people do, that decolonisation means booting out the invaders (and/or their descendants).

Decolonisation can imply the departure of a colonial ruling state, like the British being forced out of India and the many European countries leaving the many African nations they colonised. This kind of decolonisation, aka independence, tends to apply more to contexts of exploitative colonisation.

For settler-colonial states, this kind of decolonisation is basically unrealistic and for many indigenous people in those states, not what they campaign for.

In settler-colonial states, decolonisation refers more to a transformation of the inherent dynamics of domination, to something more like a genuine collaboration. Achieving such a transformation is both super simple and super complex.

Simple in theory, complex in reality.

Simple because it fundamentally just requires a willingness to share power on the side of the settler colonists – both state and personal power. Which, is obviously not simple – even if we ‘decide’ to do it, it doesn’t guarantee we actually will do it. Giving up power and privileges that one is used to having is not so easy.

Academia likes to be confusing, it’s part of the inherent elitism. The term post-colonialism is one of many great examples (looking at you as well social imaginaries, WTF?).

Non-academics would reasonably assume “post” means after. As in, after colonialism.

Sigh, of course, it doesn’t. After colonisation would be more like successful decolonisation.

Post-colonialism refers to two things. First, yes it does refer to the period after the initial colonial invasion event, but as we’ve already established, that’s not the end of colonisation. So post doesn’t mean after colonisation because colonisation is an ongoing process. Even in countries that have achieved political independence from colonial rule, the impact of colonisation on the culture, psychology, economy, and spiritual identity of the country is ongoing and as such, so is the process of decolonisation.

Mostly, post-colonialism refers to an area of academic study that critically analyses the ongoing impacts of colonisation, and the ways in which colonisers characterise and define (and dominate) the identities of the groups they have colonised, including colonialism in academia.

It’s a way of challenging colonialist thinking and in this way, can be a tool for decolonisation.

What do you know about colonialism that needs to be included?

This is a pretty brief summary with many important bits left out. Feel free to add some in the comments to round the page out a bit. Questions, comments etc also welcome.