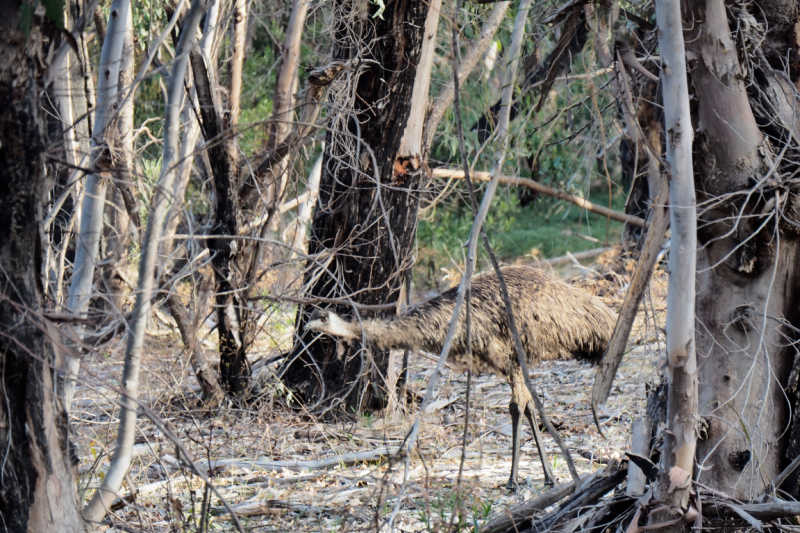 Over the last twenty-something years, there’s been a noticeable flurry of ‘cultural’ work in response to a growing awareness of the impacts of cultural dominance. It’s stimulated a range of new theories, practices, and reflections aimed at reducing cultural dominance, or in some cases, to be seen to be trying to reduce cultural dominance.

Phew! I mean really, do we need so many? Do they really differ that much?

Yes and no. When new areas of thinking emerge in a culture, its common that lots of new terms emerge in quick succession as the thinking develops and people explore how to define the idea. So, if we think about all the different terms in this way, we can relax a bit. We don’t have to understand the nuances of all the different terms, rather, understand that it’s a concept in a rapidly changing conceptual environment.

But it’s not just the pace of conceptual change that makes this a complex concept to define. The very nature of cultural safety puts it a bit beyond objective, theoretical definitions because it’s fundamentally subjective and relational. Confusing? Yes. Read on (although it’ll get more confusing before it, hopefully, gets less confusing).

Where did it all start?

But it is not the nurse or midwife who determines the issue of safety. It is consumers or patients who decide whether they feel safe with the care that has been given (Papps & Ramsden, 1996, pg 494).

Cultural safety, however, requires that all human beings receive services that take into account all that makes them unique. Learning a little about culture, or confining learning to the rituals or customs of a particular group, with a “check list” approach, may negate diversity and individual considerations (Bin-Sallik, 2003, pg 21).

Ngiyaampaa man and academic Mark Lock highlights another part of the complexity by pointing out that it’s also not appropriate to take definitions of cultural safety from one culture to another:

Australian academic and policy practice is to appropriate the concept of Kawa whakaruruhau (Māori cultural safety) and assume that it fits to the contexts of Australia’s First Peoples (Lock, 2018, pg 64).

Do we even need a definition then?

The authors explain how definitions are “power points” in a culture – they form the basis of public policies which directly impact people’s lives; they inform professional accreditation and training standards and therefore the training that health professionals receive and the practice standards they are expected to maintain; and they inform the attitudes and behaviour of individual service providers.

When the definition is unclear or inaccurate, the risk of cultural harm is increased.

To answer that question, we can first consider the opposite, which you guessed it, has a variety of terms as well, including cultural violence, cultural harm, and cultural risk. If you Google that last one, you’ll get a lot of irrelevant pages about risk culture and organisational cultural guff.

To keep it short and in context, let’s use Lock et als’ definition whereby “Cultural risk refers to ‘any action’ which may diminish, demean, or disempower cultural identity” (Lock et al, 2021, pg 8) and thereby, cultural harm is when your cultural identity is diminished, demeaned, or disempowered. The impact this has on people varies from irritating to fatal and commonly intersects in complex ways with a variety of other systemic and interpersonal harms.

So cultural safety is at least about NOT diminishing, demeaning, or disempowering people’s cultural identity, which means…

Cultural safety is fundamentally about power – who has it and how they use it.

In any interaction between people from different cultures, there’s a power dynamic playing out between the two cultures. When one cultural way of doing things dominates another structurally, (i.e., in an ongoing way at many levels of society, for example, Western culture dominating indigenous cultures) this dynamic of domination will play out in the interactions between those people. The person from the dominant culture will (mostly unconsciously) do and say things that diminish, demean, or disempower the beliefs, knowledge, meaning-making, and ways of doing things of the person from the dominated culture. They (I) do this because that’s what they’ve (I’ve) been socialized to do their (my) whole lives as a member of the dominant culture, not because they’re (I’m) an inherently bad person.

A couple of examples of everyday, unconscious cultural harm include:

This cultural harm is almost inevitable UNLESS the person from the dominant culture has been doing a heck of a lot of learning and personal reflection about their own cultural assumptions, cultural strategies of domination, sources of individual power & privilege, and the ways these emerge in interpersonal interactions.

Learning about other peoples’ culture sometimes matters (often called cultural competence) but not as much as people often want to believe (because it’s easy). It’s a form of knowledge acquisition and doesn’t reflect on or challenge the underlying dynamic of domination. It therefore often makes people behave in more culturally unsafe ways because now they think they know and therefore make assumptions about the other person’s cultural needs, based on what is often basic and generalized information. In this way, the pattern domination repeats.

After all that explaining why a definition is hard to pin down, you might still like a definition to appease the very natural desire to pretend complex things are actually simple.

Whilst Lock et al (2022) provide four excellent reflective guidelines for developing culturally safe definitions of cultural safety (see page 10), they, unfortunately, don’t provide a definition of their own.  There are some doing the rounds that are better than others though…

I like Robyn Williams’ definition (one of the earliest) and it seems to have enduring regard with the cultural-safety-definition crowd:

…an environment, which is safe for people; where there is no assault, challenge or denial of their identity, of who they are or what they need. It is about shared respect, shared meaning, shared knowledge and experience, of learning together with dignity, and truly listening (Williams, 1999, pg 213).

And then this definition of cultural safety, developed by AHPRA (in the context of delivering health care to indigenous peoples) in what has been recognised as a culturally valid process, is also quite good and is one of the few that reference the fundamental issue of power in cultural safety:

Of course, cultural safety isn’t just in the healthcare sector and isn’t just a process between Indigenous and non-indigenous people. To make the AHPRA definition applicable across sectors and cultural differences we could make it:

And to further refine it for interactions between people not in a provider/recipient dynamic, for example, friends:

And so we enter the vortex of cultural safety definitions… 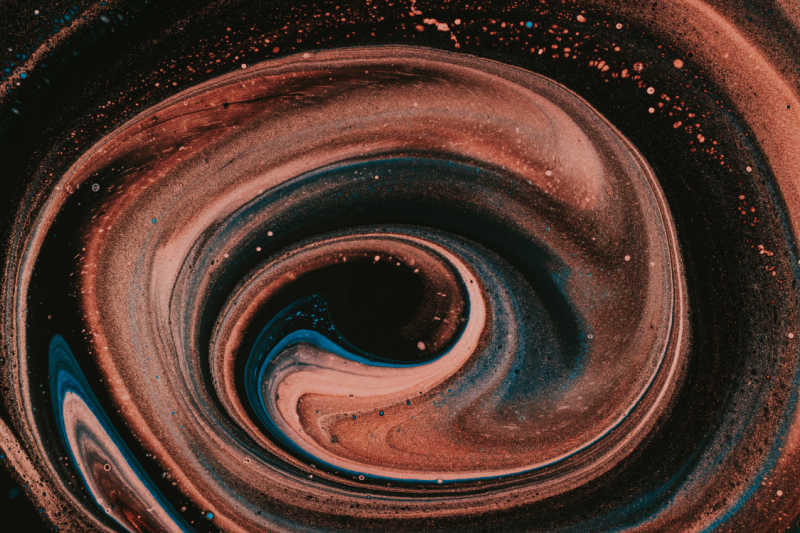 Has this been a useful exploration of the concept of cultural safety? In what ways (or not)?

It’s obviously a pretty brief article on a very complex topic. What would you add based on what you’ve learned about the topic, either from lived experience or from reading, courses, etc? Pop it in the comments and we can learn together.