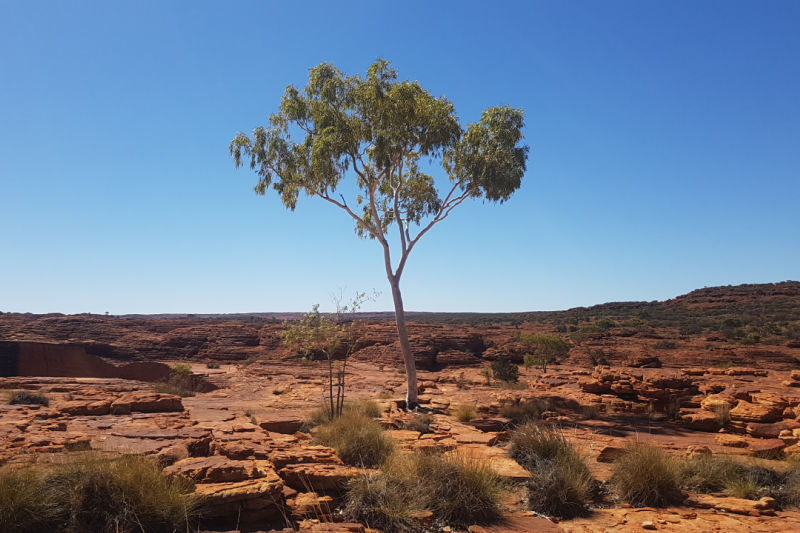 Whilst the fundamental concept has been articulated in one way or another in academic and social change discourse for at least 100 years, the term intersectionality was first coined by lawyer, civil rights advocate, and philosopher Kimberlé Williams Crenshaw, in her 1989 article “Demarginalizing the Intersection of Race and Sex. A Black Feminist Critique of Antidiscrimination Doctrine, Feminist Theory and Antiracist Politics” (access her article in full for free here).

Black women are protected only to the extent that their experiences coincide with those of either of the two groups [white women and Black men]. (Crenshaw, 1989, pg 143)

If the concept isn’t making enough sense yet, I recommend reading the case analysis of DeGraffenreid v General Motors on page 141 of Crenshaw’s article – I thought it demonstrated the concept well and the language isn’t too dense (although I didn’t know what “adduced” and a couple of other legal terms meant but I could glean enough meaning from the rest of the words to make sense of it).

Since Crenshaw’s coining of the term, the concept of intersectionality has broadened beyond an analysis of intersecting gender and race discrimination and has become a widely used framework to analyse power, extending to all social categories and how they impact disadvantage, but also how they impact advantage.

If you’re keen to learn more about structural discrimination, grab the free guide Analysing Structural Disadvantage (on the home page).

The challenges of becoming more aware of intersectionality

Thinking about our own intersecting experiences of disadvantage and advantage can be a confronting and distressing activity.

For example, sometimes, if home life wasn’t safe enough when someone was growing up, they can be strongly connected to their experience of suffering and may develop a rigid identity as someone who’s suffered a lot. This can make it hard to notice the advantages they get if, for example, they are racialised white, able-bodied, and a native English speaker. In the other direction, developing a rigid identity of being powerful, strong, and capable of anything, (sometimes in reaction against discrimination, sometimes just from a great childhood) can make it hard to notice the ways one might be impacted by discrimination.

It’s also challenging to reflect on our own experiences of intersecting advantages and disadvantages because it can set us up for comparison and competition – who’s suffered the most – the victim Olympics – where only transgendered women who are bi-racial (Black and indigenous), orphans, non-English speaking, stateless, lower class, with visible disability, facial differences, chronic illness, and large bodies, are the ‘winners’.

In my therapeutic work, I tend to notice this comparison happens most commonly as a way to minimise and therefore protect the person from really connecting with their suffering (others have it worse than me so I don’t have a right to feel bad).

Sometimes it happens the other way (no one understands how bad it is for me, I suffer more than everyone else) which most often means one of two things: a) the person themselves is struggling to validate their own suffering enough and so looks to others to do it but no one can ever do it enough because the person themselves can’t do it, or b) the person is using their ‘victim experience’ as a way to feel power (I suffer a lot so do what I tell you) because they don’t know how else to feel powerful (and feeling some kind of power is essential to the psyche).

Why become aware of intersecting advantages and disadvantages?

Becoming aware of how harm is happening in our cultures helps identify what needs attention and transformation. Understanding the complexity of how harm is caused and how harm is experienced helps stop us from jumping to quick-fix solutions that 99% of the time replicate harm rather than relieve it. Harm is complex and there are no easy solutions but I tend to think the process at least involves being able to sit in complexity, with directness, compassion, and relatedness.

This isn’t a bad recipe for how to explore your own experiences of intersecting advantages and disadvantages – with inner directness, compassion, and relatedness, and holding off on jumping to quick fixes.

One last implication of intersectionality

The concept of intersectionality also suggests that eliminating discrimination in society doesn’t really work if we only focus on one type/axis of discrimination and exclude others.

What else would you add to this description of intersectionality?

What did it stimulate in your own reflections on society, discrimination, advantage, and your own experiences?

Share your thoughts in the comments below and let’s learn together.