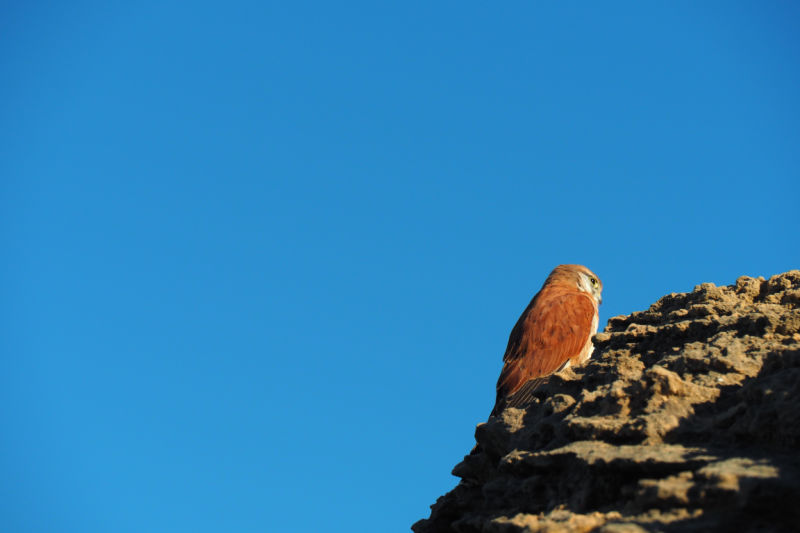 Heads up: in most of my articles I try not to go into a lot of detailed examples of the concepts to make the article less distressing for people from marginalised groups. In this article, I felt it was important to give more detailed examples, so please note it could be more distressing for people racialised as Black, Brown and/or Asian. If that’s you, if you need to, take a moment to check if now is the right time to read the article.

The term othering is more or less interchangeable with the term excluding, and it’s comprised of three main aspects:

First, we define someone/a group as not like me/us in some way.

Second, we judge that person/group as less than me/us.

Third, we use that judgement to justify an unequal distribution of resources that disadvantages those not like me/us.

If you’re just noticing difference, the first part – not like me/us – then you’re not othering in the official sense of the concept. However, because of unconscious bias (which everyone has), it’s rare that we are genuinely and congruently just noticing difference (it’s commonly used as a defence against accusations of -ism based behaviour/comments, so if we’re claiming JND (or the Mere Preferences Argument), we’re more likely being defensive).

I tend to think of othering as both an intrapsychic developmental process (within an individual psyche), and a cultural process between groups in a society. Both usually replicate the dynamics of domination.

Othering at an intrapsychic level (within your own psychology)

At this individual level, we other each other fairly frequently, and not always across social groups – we other people in our own social groups a lot as well. When this happens, it’s a little more about our own psychology as opposed to re-enacting the -isms we were born into.

I used to get ridiculously irritated at people who would stop at the top of escalators while they worked out what direction to go, thereby blocking the exit for people coming after them. I would have a big inner monologue about how I never block the exit (not me), how inconsiderate they are (less than me), and then sometimes I would intentionally, gently, bump into them as I tried to get past so they would know they were in everyone’s way (making them not entitled to the personal space I would usually give people when navigating space together, or the understanding I might normally feel for someone momentarily confused). I could stay irritated for the rest of my life about this, or I could understand it as a developmental opportunity and do some inner work – I chose the latter.

My learnt hyper-considerateness (a tricky gift from my upbringing and socialisation as a female) was irritating me in the form of people who didn’t seem to me to be equally considerate. Initially, I was labelling them as inconsiderate, but when I did my inner work on this, I came to understand them (or at least what they subjectively represented for me) as more free than me to take up space in public and not think about their impact on everyone else ALL. THE. TIME. They represented a freedom I really needed and when I learnt to do it a bit more, I got less irritated by people stopping at the top of escalators, blocking footpaths etc, sometimes not at all irritated, sometimes even kind or amused. I learnt to become more like them which collapsed the othering that popped up at my learning edge to be more free, relaxed etc.

Othering comes up at our own developmental edges and gives us valuable information about our directions for growth.

Othering at a socio-political level

Othering across social groupings, like gender, race, class, ethnicity, religion, ability/disability, sexual orientation, etc, is the same basic dynamic, but played out systemically, between groups in a society, and works to advantage some groups and exploit/eliminate others.

Othering is how we exclude; how we allow some people/groups to belong and others not.

First, a group seeking to dominate others creates concepts of social groupings (race is a great example of such a fiction) which is the not me part. The dominating group then constructs the other as less than the dominant group, creating justifications for the third step: exploiting them to build power and resources, and excluding them from accessing power and resources. Patriarchy and white supremacy are both very clear examples of this level of othering.

But does othering also give cultures information about their collective developmental edges like for individuals? I think so. For example, Western European colonialism was justified by racist narratives about black bodies. As I understand them so far, there were four main tropes, which I think, reflected marginalised aspects of the colonial cultures (and core ruptures in those cultures):

I generally try not to suggest how to “fix” Western culture but the above marginalisations do lend themselves to obvious ways to do some repairs that could also reduce racism: come back into relationship with the body and the Earth, and acknowledge, account and reparate for harm done through racialised violence and colonialism. Easy (snort).

Orientalism and cultural fetishism are both examples of othering in specific contexts. Briefly:

The term orientalism was popularised by Edward Said, a Palestinian-American academic, in his 1978 book of the same name. Said describes orientalism as the process by which the Occident (countries of the West, esp America and Europe) characterises people of Eastern cultures (Asian and Middle Eastern cultures) in order to dominate them. He particularly highlights how this is done in academia (making him a bit unpopular with some colleagues) and challenged traditional methods of perceiving and analysing other cultures. One big take home from his work:

The way we perceive another culture or social group is never objective or neutral. Perception has an agenda. Perception others.

Fetishisation is fundamentally the process of attributing special powers or value to something, frequently an object. Cultural fetishization is when people from one culture attribute special powers or value to another culture. Whilst it can appear flattering because the attributions are often framed as desirable traits in some way, it’s basically just stereotyping and therefore another vehicle for domination, usually in racial and gendered ways.

For example, Black women’s bodies have been fetishized as hypersexual for many hundreds of years (part of the colonial tropes mentioned earlier); Black men’s bodies as hypermasculine and virile. Asian women are fetishized (Yellow Fever) as beautiful, delicate, and submissive.

Othering is also a process that organises cultures. Humans have to identify me and not-me and are most likely hardwired for hierarchical organising which requires a degree of othering. But it doesn’t actually have to include domination. People can be different with being superior/inferior and cultures can organise based on that. Hierarchical organising, including role definition, can be highly effective when it’s done without domination.

Othering others, others ourselves. Huh? Let me try three ways to explain this:

When we create divisions between ourselves and others, we exclude ourselves from our shared humanity.

Our attempt to make ourselves part of a superior in-group, actually cuts us off from our own inner diversity and therefore our potential for wholeness.

Debasing some members of society debases the whole society.

Can you relate somewhat to my process with the escalators?

Notice ways you other that point to growth directions?

Questions pop up about -isms and othering?

Got another way to explain “othering others, others ourselves” (that really needs help).

Jump in the comments and let’s learn together.